This beautiful hand blended vegan sticky chai is made with the finest quality freshly ground spices and black tea infused with certified organic coconut nectar. This sticky chai has a perfect balance of sweet and spicy and contains herbs that help support healthy digestion and promotes better circulation.

Directions: Place 2-3 heaped tsp of vegan sticky chai in a small saucepan. Add a cup of your favourite plant-based milk then bring to a simmer while stirring. Strain and enjoy!

This vegan sticky chai is made with black tea so it contains some caffeine. 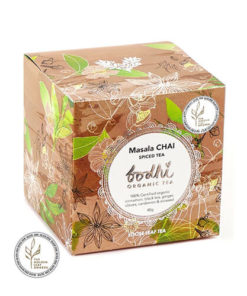 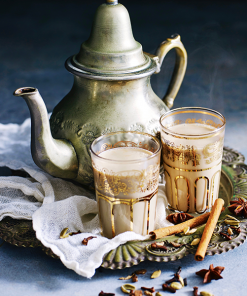